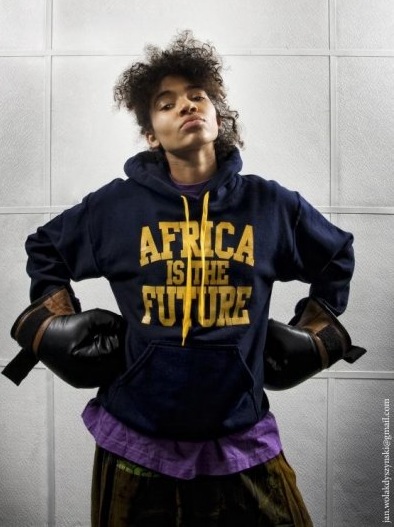 A talented and passionate singer/songwriter and rapper, Nneka has caught the attention of TRIBES Magazine before. Appearing on the TRIBES Magazine’s Top 24 Independent Artist Tracks on Myspace in 2008, Nneka, even some four years ago was making a name for herself and contemporary Nigeria musical culture & politics in Nigeria (and around Europe) with her soulful acoustic-heavy ballads and freestyle raps on capitalism, poverty and war. Nneka remained on TRIBES Top 24 for several months that year followed by a review in our Music Tribe. Now, Nneka is back in an eagerly anticipated interview with TRIBES Magazine, to speak to the family about her musical journey from Warri to Hamburg, Africa and Europe to the U.S, and the mission she pursues through her art in this moment of global connectivity on a platform ready for voices of change and yearning for The Motherland. 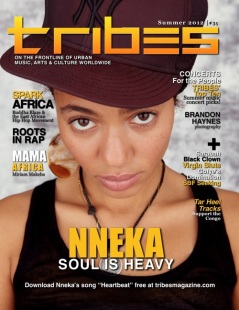 Described by some as a new-millennium Bob Marley, Nneka Egbuna (meaning ‘mother is supreme’) first introduced the world to her potent brand of conscious Hip Hop in 2005. The daughter of a Nigerian father and German mother, Nneka was born and raised in Warri, a major oil city in the Niger Delta region of Nigeria that has and continues to suffer great political and social upheaval as its citizens and the world vie for access to the regions wealth of natural resources.

At age 19, Nneka swapped work in her stepmother’s restaurant in Warri for study abroad, at the University of Hamburg. In a new city, music became a means not only to finance her studies but also a means of survival as Nneka searched for her voice in a radically different cultural community. With Nigeria ever heavy on her mind, Nneka began to use music as her stage to express her love, pain and hopes for her homeland.

Nneka’s U.S. album debut, Concrete Jungle, revealed a beautiful, outspoken songbird whose message was delivered in mystical lyrics and passionate sounds with as much depth of feeling and intent as that of any other artist to hit the world stage in recent memory. With vocal talent that generates frequent comparisons to legends like Lauryn Hill, Nina Simone and Erykah Badu, Nneka’s unique blend of afrobeat, reggae, pop, and Hip Hop puts her in a class that is currently all her own. Touring stages from Atlanta to Paris, Nneka has opened for Lenny Kravitz, The Roots, Femi Kuti, Gnarls Barkely and Sean Paul among others and on Nneka’s latest album, Soul Is Heavy, released September 2011 and still making a splash around the globe, fans will once again be moved by a “raw and honest window into her beliefs on love, pain, politics and God” (nnekaworld.com).

TRIBES: How were you introduced to Hip Hop?

NNEKA: I was introduced to Hip Hop in Warri by a friend of mine who used to work in an okrika shop. These are old second hand clothes that are sent from Europe to Africa. He used to sell these clothes. Well, anyway, I used to work in a small food shop close by. So, in his lunch break time, he 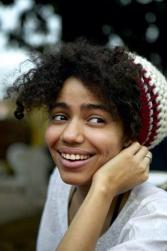 used to show me some music on his old walkman. It was Hip Hop.

TRIBES: Can you tell us, how did you get started?

NNEKA: I never really thought I would become a musician. I always loved music, but it was sacred, something I hardly shared with anyone. I have never been a person who would show off with my voice. I was shy and did my thing in a shy way. It was in Germany where I finally began to gain more courage to express myself. Being far way from Nigeria caused me to do music more than ever. And, so it evolved. I wrote my thoughts and my pain down and all I saw. I met other people, including DJ FarHot from Afghanistan who is still today the main person I work with. We vibed from the beginning. He was searching for his identity within the music and I was eager to express myself. So, we became a team. I found a record company that was interested in me, YoMama Records. I played a couple of shows and invited them to see me and two months later, they offered me a record deal. YoMama was then sold to Sony. That is how I became an artist on a major record company.

One thought on “NNEKA: Soul is Heavy Interview. Watch footage of Nneka now!” 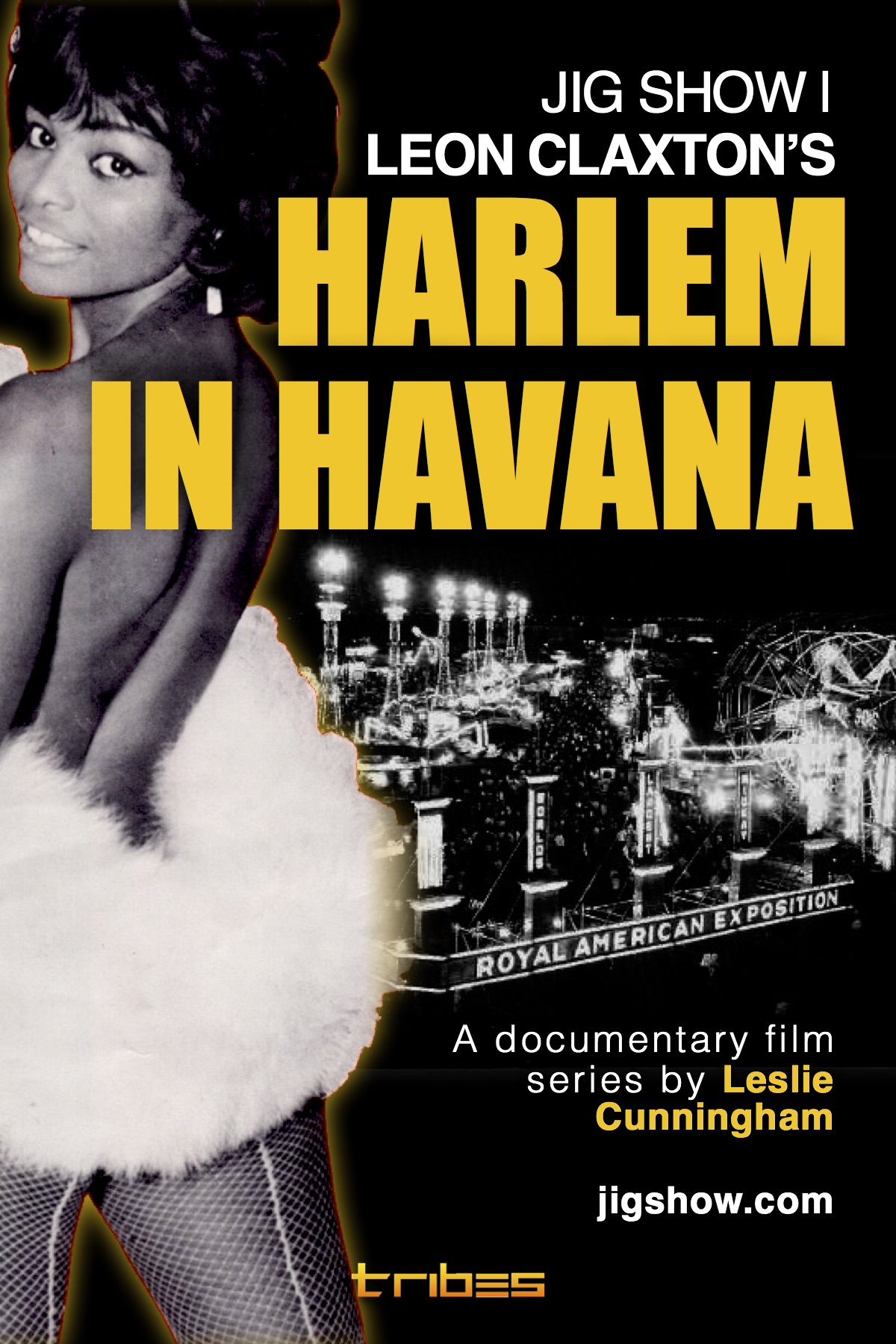