Coming Outta Missouri- “The police shoot back and you can not dispute that!”

Last week, Michael Brown- an unarmed black teenager- was shot and killed by a white police officer in the city of Ferguson, Missouri. Today the world is in shock!  But, if you really want to know about the real challenges black people face everyday, in Ferguson and other predominantly black communities across America, listen to the music of local artists, like Tef Poe, who have been expressing his feelings about police shootings and racial injustices through his music for years! St. Louis rapper Tef Poe’s “Coming Outta Missouri” is riveting rap song that tells the story of black culture in Missouri from his perspective. The song was released in 2012. Tef Poe is a human rights activist working with Amnesty International. Check out more of Tef Poe’s music work at:  http://www.tefpoe.com. 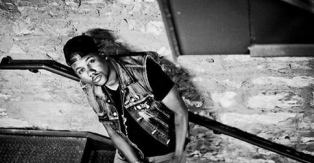 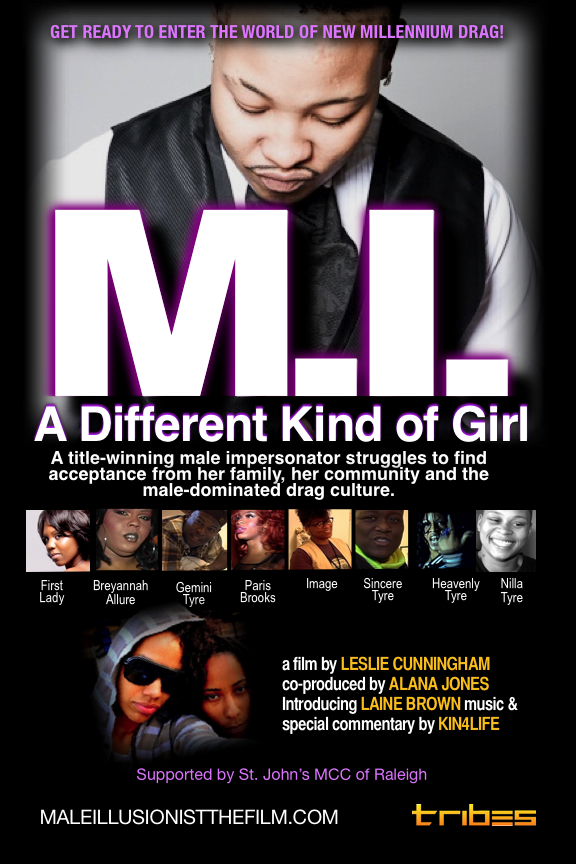 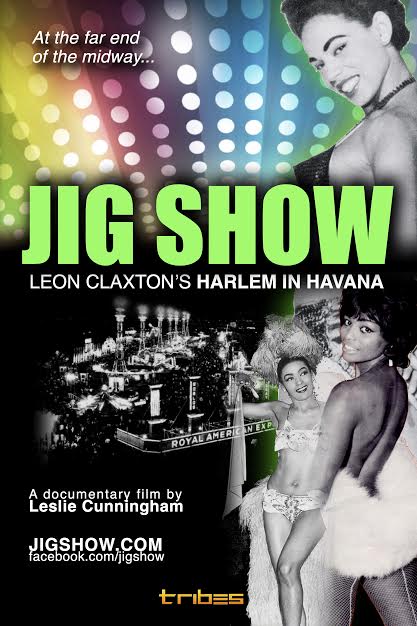