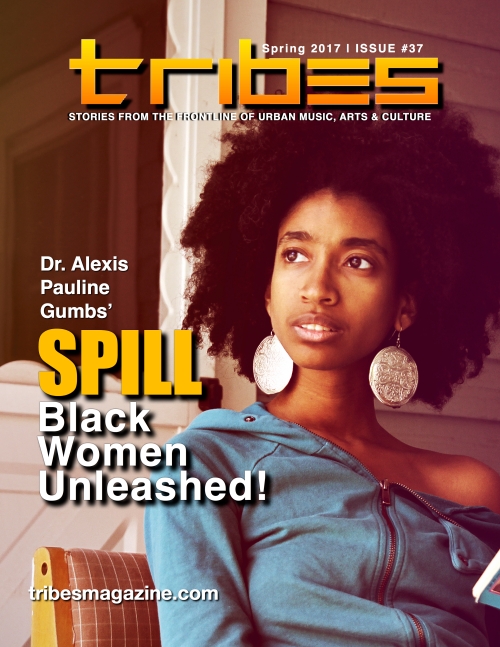 Spill: Stirring the Evolution and Freedom of Black Women Unleashed

On January 20, 2017, I was invited to a gathering of women at Duke University to hear Dr. Alexis Pauline Gumbs and Dr. Hortense Spillers engage in a conversation based on Dr. Gumbs book, Spill. Hosted by the Gender, Sexuality, and Feminist Studies department, the timing was both brilliant and serendipitous. Receiving this invitation of the date of the 45th presidential inauguration was most welcomed and indeed highly anticipated. It is a rare treat to be a part of a discussion about a book and then to witness it reimagined as a performance piece. The discussion entitled, Spill: Black Feminist and Fugitivity in Conversation and Performance, was the antidote to an otherwise challenge to one’s intelligence and sensibility to watch the news of the day unfold. The poignant dialogue about intimacy, practice, and protest became a perfect prelude to the first performance of Spill by SpiritHouse, a local Durham theater company. 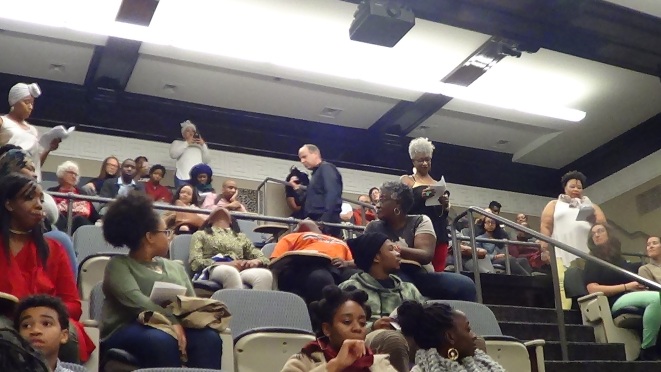 The Spill performance was robust and sometimes schizophrenic. Black women unabashedly ‘spilling’ emotion everywhere. The play managed to capture the reality of the black woman’s burden, pain, confusion, and her transcendent ability to claim herself amid the madness both self-inflicted and inflicted upon her. The performance was so intriguing that I wanted to know more about the incantations and the revelatory mix of words that created rifts of struggle and freedom that push back against a society that diminishes the value of black women.

I sent Dr. Gumbs the following questions and knew once I began reading Spill, that I would want to explore more of her 21st century black feminist terrain. For now, a brief Q/A with Dr. Alexis Gumbs based on her discussion, “Spill: Black Feminist and Fugitivity”, the SpiritHouse performance, and her new book, Spill: scenes of black feminist fugitivity.

How is Spill and act of intimacy, practice, and protest?

Spill came out of my desire to be with the archive of Black women’s literary and the critical work of Hortense Spillers, one of the Black feminist theorists who has influenced me the most as a scholar.  I wrote it as a daily practice of being with the tradition that produced me without having to explain it or sell it right away.  I wrote the passages in Spill early in the morning, like about 4 or 5am which is before my fear wakes up (my fear wakes up at about 8am most days).   So yes.  It is intimate because I wrote it from a vulnerable place, and because it addresses intimate violence.  It is practice because it was my daily practice for more than a year, and now it shapes my ongoing practice of activating Black feminist brilliance in public with my communities.  And it’s protest because Black women’s freedom requires a completely transformed world.  Everything must change. Read more in TRIBES Spring 2017 Issue 37. 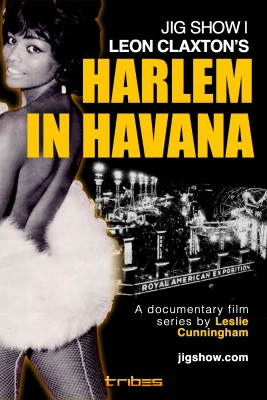